The first time I had spinal anesthesia was when my leg was broken.

When they administered it, it felt very strange – like a metal ball rolled up and down my back.

As I waited for surgery, the nurses would stop by and ask me to wiggle my toes.

Then they’d fiddle around near my upper thigh/hip area.

I was still wiggling my toes when I went in for surgery.

Happily, even though I could still get those toes to wiggle, I did not feel a thing while they worked on my leg.

The next day, I saw that my left side (the side with the broken leg) had this red rash all up and down.  I finally realized, it wasn’t a rash – it was marks where the nurses were jabbing me with a needle to see if I was numb (since I was still able to move my toes).

I don’t know the protocol, but it seems to me that those nurses were a little over enthusiastic with their needle jabbing.

Anyhow, I highly recommend spinal anesthesia when it is possible.

No tubes down your throat (which, by the way, can knick your vocal chords – which as a singer, I greatly object to).

And quicker recovery (from the anesthesia, anyway).

At least, that’s been my experience.

Does it have risks?

Of course it does.

But so does general anesthesia.

Since then, I have had 2 more spinals and I have to say I greatly prefer them to general anesthesia.

I’ve found that the doctors don’t usually consider giving spinals and if you want one, you have to ask.

I don’t know which is easier or cheaper, but I do know which one is more comfortable for me.

By the way, I do know the difference between Spinal Tap, a spinal tap, and spinal anesthesia.

One is a hilarious movie I highly recommend, one is a lumbar puncture, and one I have been talking about as you should know if you were paying attention! 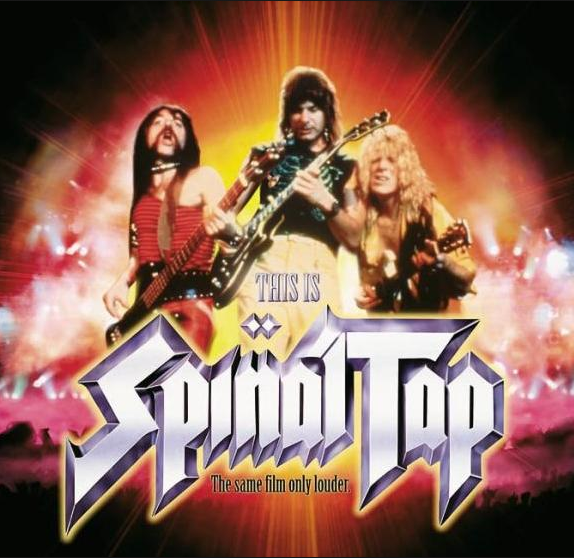