I was in a production of Oklahoma in Burbank, California.

I had agreed to be in the ensemble because they needed someone to sing the high soprano parts.

I had not auditioned for the show because I had just done three shows end-to-end and I wanted/needed a break.

I agreed to sing the part.

I told them I would not say any lines.

I would not do any dancing.

I would stand there and sing the part.

The thing I found out about me being in the ensemble is I can get bored.

This time, clearly, it was my own fucking fault – I had told them I would not do anything beyond singing the high soprano part.

And let’s face it, Rodgers and Hammerstein harmony is not all that difficult.

Of course I got bored.

Also, as to this production, our director abandoned us as soon as we opened.

Generally, this should not be a problem; in fact, it is to be expected.

I don’t remember who our stage manager was, but he/she did not do their job in this respect – and this particular group of kittens needed some serious herding.

We had this one actor who, given the chance, headed for center stage.

No regard to his (or anyone else’s blocking), he would simply head for center stage!

You don’t even want to know what was turning up in the picnic basics being auctioned off.

I personally found various ways to entertain myself (and my fellow cast members) – being very careful that they could not be seen (or heard) from the audience.

My favorite was, painting a face on my hand and having it participate in the crowd discussing poor ol’ dead Judd.

And when the show finally ended …

The vocal director came up to tell me that they didn’t have any high sopranos in the cast for JC Superstar.

“Well, you should have cast some.”

I had learned my lesson, even if they didn’t. 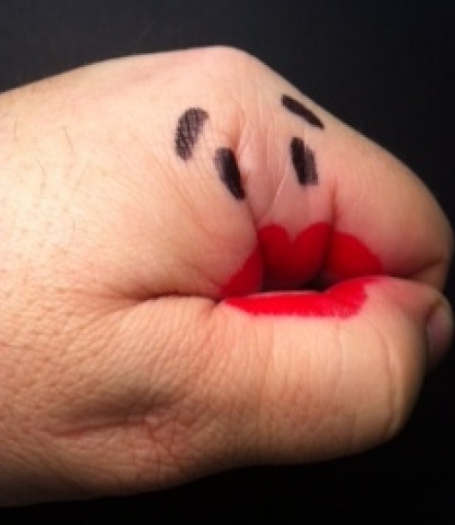 Is Judd dead or did someone fart?