When my husband’s sister Elise became very ill, I went to New Jersey for a couple of months or so to deal with it.  (Bill is not great with medical stuff and his other sister had been dealing with everything for a long time – so I felt, I was the logical choice to step up.)

I stayed at Elise’s apartment, and she had a window AC unit – but I was getting really bad headaches and I suspected some kind of leak and/or fumes were involved, so I didn’t feel safe using it.

I ordered two huge fans (one for the bedroom, one for the living room) and made do.

It was so hot that I seldom felt like cooking anything or even picking up a hot meal on my way home.

And I ended up basically eating nothing but Lucky Charms cereal with cold milk for several days.

And I learned something.

WTF do they put in that stuff?

But I thought you should be warned.

In case you get a craving.

And your poop comes out bright green. 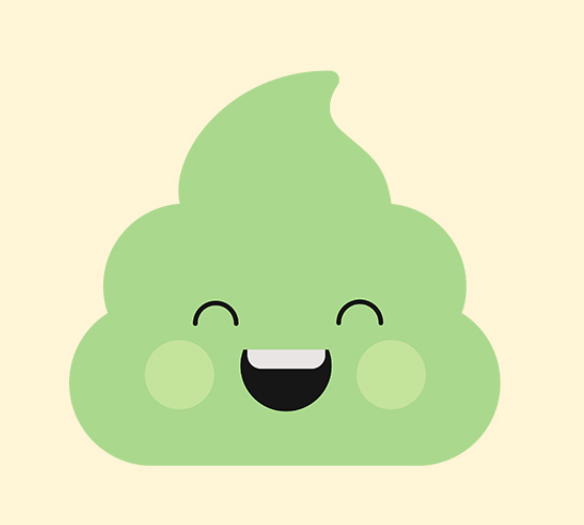 2 thoughts on “THIS FAT OLD LADY’S ALL ABOUT ME MONDAY – LUCKY CHARMS ARE MAGICAL!”