Theater folk are often reminded, “The show must go on.”

But sometimes, that just isn’t true.

God (that I don’t believe in) knows, theater people will do all they possibly can so that the show goes on, but sometimes, you just run into a brick wall, and there’s no getting around it.

Of the years I was part of the Fischer Troupe, in Frankenmuth, Michigan, we only had one canceled show.

One of the performers, who also was doing some of the piano playing, got a migraine and took her medication the wrong way (something about the order of the pills or the time in between).  The result, she was hunkered over a toilet puking up stuff that she ate before she was born.  A call to her doctor confirmed she could expect to be leaning over that toilet for some hours to come.

Some shows get canceled before they even have a chance to go on.

Living in L.A., I was cast in a production of Day in Hollywood/Night in the Ukraine.  Great cast.  So excited.  We started rehearsals.  But before we ever got in front of an audience, the show was canceled because the movie Tap (not to be confused with Taps, which is a very different movie) cast every single guy in our cast; plus most other guys who could take over.

Sometimes, it’s an act of God (who I don’t believe in).

Also, in L.A., a production I had been part of was being re-mounted at the Westwood Playhouse!  We did one performance and then – the Northridge earthquake happened and the theater was shut down for repairs.

And now COVID-19 has come to town.  Well, actually, almost every town.

And for the safety of audiences, casts, crew, staff, orchestras, the show cannot go on.

So I understand the disappointment.

Hunker down a bit, be patient, and I assure you theater will be back.

Because, after all, eventually, the show will go on! 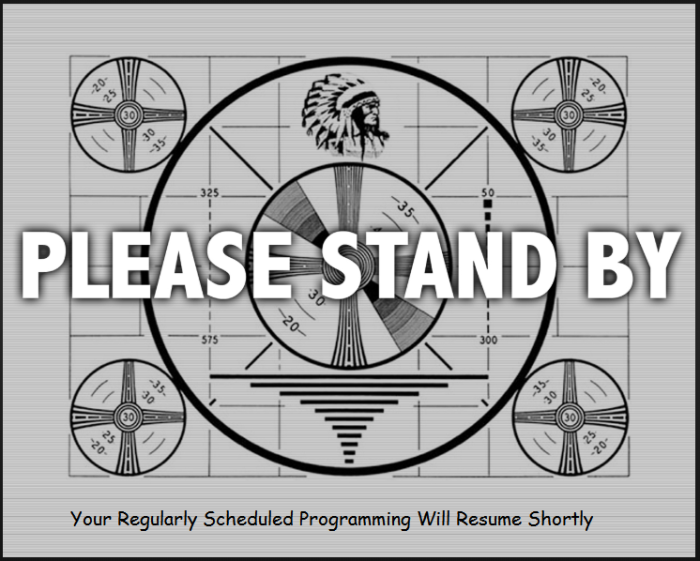