Many years ago, in a far off place called New York, the fat acceptance movement began with the birth of NAAFA (National Association to Advance Fact Acceptance).

At that time, there was no “body acceptance” movement.

As time went on, people who were not comfortable with the word “fat” seem to have morphed the movement to body acceptance.

However, in being unable to embrace a simple descriptive like the word “fat” kind of defeats the purpose of the whole thing; doesn’t it?

Body acceptance is, more or less, a personal battle of learning to love your own body.

Fat acceptance, however, is about a bigger battle – one against society and its engrained fatphobia and fat discrimination.

Yes, NAAFA wants you to love and accept your fat body.

NAAFA wants you to be amazed by all the wonderful things your fat body does for you (including more and more protective aspects of fat).

No, the fat acceptance movement does not glorify being fat.  It accepts that some people, for whatever reason are fat; and it’s none of your business what that reason is, because fat people do not need to justify their existence to you or anyone else.

No, the fat acceptance movement does not encourage fatness.  It accepts that some people, for whatever reason are fat; and it’s none of your business what that reason is, because (and I cannot emphasize this enough) fat people do not need to justify their existence to you or anyone else.

NAAFA does encourage fat people to live their lives to the fullest.

Fat acceptance is about basic civil rights for fat people.

The right to not be discriminated against when seeking to adopt a child (or in some cases, even raise your own child), rent an apartment, apply for (and keep) a job.

The right to equal treatment under the law.

The right to equal compensation for the same work performed by not-fat peers.

The right to appropriate healthcare.  (And by this, I mean healthcare that is not weight-centric.  There are too many horror stories about fat people seeking medical help (repeatedly) only to be told they have to lose weight, and then later dying from a condition that would have been treatable had it been discovered earlier – like when the person first sought help.

The right to be treated with common decency.

(I was going to say “respect” and dignity; but I believe respect is earned and you can treat someone appropriately without respecting them.  I do not believe anyone has a right to tell someone who they have to respect; but not respecting someone, does not give you the right to denigrate or abuse them.)

Body acceptance has been co-opted by the mainstream; and it’s okay since most people have body issues and it’s a good thing that these people are learning to accept themselves.

But, please, do not think it is the same as fat acceptance. 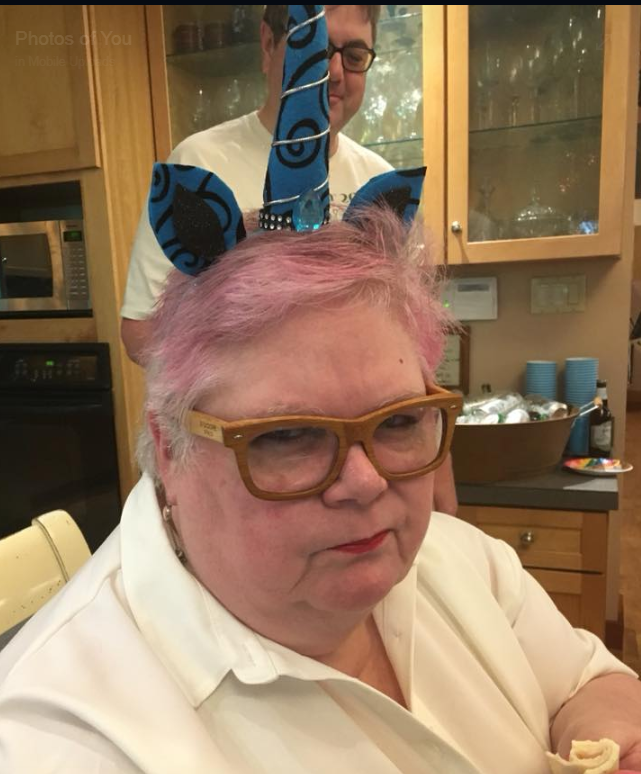 Leave a Reply to Robin at Haphazard Homemaker Cancel reply