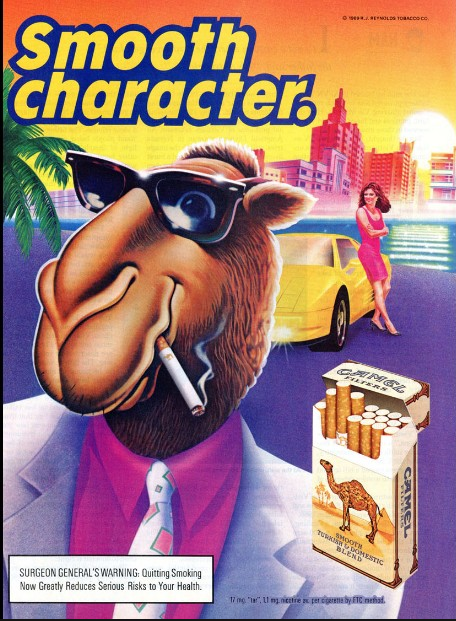 THE CIGARETTE COMPANIES ALREADY TRIED IT!!!!

Shame on you Oprah.

Society has finally started to catch wise to the fact that dieting doesn’t work for the vast majority of people.

Weight Watchers, itself, revealed in an internal memo that it relies on repeat customers for a large part of its revenue.  This also reveals that Weight Watchers knows that its customers will be back because DIETS DON’T WORK.  Not only do diets not work, weight recycling has been found to be a risk to health

You can call Weight Watchers whatever you want to – but it is still a diet.

You can call it a lifestyle – it is.  It is a lifestyle that focuses on restricting what food you consume with the hoped result of weight loss.  And that, folks, is a DIET.

Whether you count calories or units or what-ever-the-fuck they are calling it currently, you are measuring and controlling and restricting what you eat FOR THE SOLE PURPOSE OF LOSING WEIGHT.  And again, that is a DIET.

And diets don’t work except for a very small percentage of the population.  Diets lead to being fatter for almost all dieters.  Within 5 years from dieting almost all dieters will regain all of the weight lost and then some.

Cigarette companies have been in a battle for years – ever since it became widely known that smoking cigarettes leads to cancer, emphysema and other serious medical conditions which increase mortality risk.

People KNOW smoking is dangerous to your health.

People KNOW (or are starting to know) dieting doesn’t work.

How do you sell a product when the harm it produces is known?

That’s what the cigarette companies did, and that’s what Weight Watchers is doing now.

This summer, Weight Watchers, which has been struggling with dropping revenue, has announced that it will offer free 6-week memberships to kids as young as 13.

Why would they do such a thing?  Because they care so much about the children?

If they cared about the children they would want kids to know that every body is a good body.  That eating healthy and getting some physical activity in your life are good for everyone.  That health is about health not weight.

But just like the cigarette companies, Weight Watchers wants to get the kids hooked young.

Hook them young, and create a lifelong cycle of dieting.

Hook them young, and let them know that their bodies are not okay as is, that being fat is the worst thing that could happen to you, that if the weight comes back (as it will) that it is YOUR fault!

Hook them young, and they’ll just keep recycling that weight – coming back to Weight Watchers when the weight inevitably comes back, begging for forgiveness and the chance to achieve the almost impossible goal of long term significant weight loss.

Hook them young so they can learn to hate their own bodies and judge the bodies of everyone around them.

Hook them young so they can have a lifetime of having an adversarial relationship with food and their own bodies.

I’m real sorry that Oprah Winfrey hates her own body.  I am real sorry that she has tied her value as a human being to what size dress she is wearing today.  But that does not give her the right to impose her skewed life of body dissatisfaction on any one, much less kids.

Weight Watchers and Oprah – here’s a big FUCK YOU from this fat old lady.